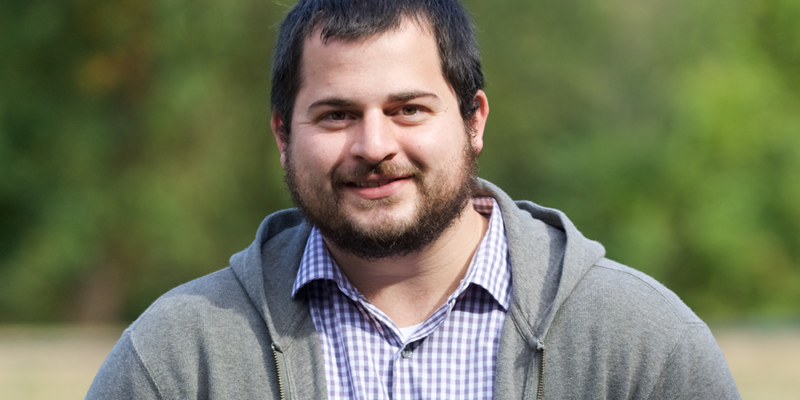 Corey is a Louisville native who graduated from Trinity High School in 2008 and the University of Louisville in 2012. He received his Masters of Divinity from McAfee School of Theology in 2016. Corey has been serving as our Minster of Media and Youth Connections since October 2016.

Family: Corey and his wife Jessica met their Freshman year at Western Kentucky University and got married in 2014. They have two crazy dogs named Yonah and Zoey.

Fun: Corey is an avid Louisville sports fan and can usually be found spectating or participating in just about any sporting event. He also enjoys traveling, hiking, and snow skiing.

Faith: God loves us no matter what. Because we are loved it is our job to embody that love to the world around us.