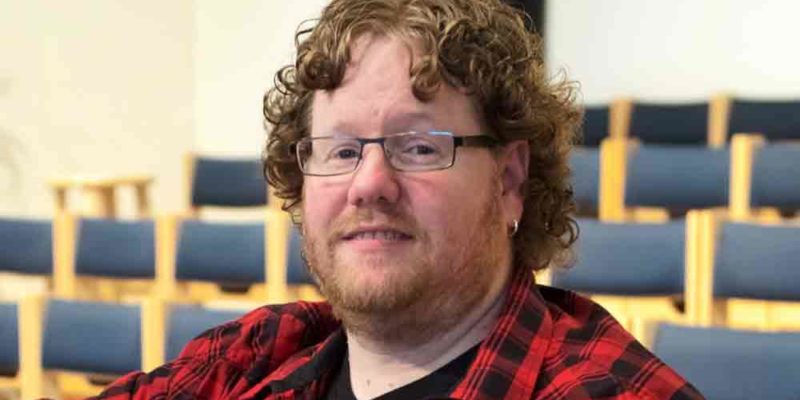 Scott’s role at Middletown has grown from an accompanist to Director of Adult Music Ministries over the past six years. Before joining our staff, Scott taught music and directed middle school choirs for 13 years. During his time as an educator, Scott served as the Choral Division Chair for the Kentucky Music Educators Association as well as the Repertoire and Standards Chair for Middle School Choirs for the Kentucky Chapter of the American Choral Directors Association. Scott is highly sought after as a soloist, guest conductor, and clinician. He has performed all over the world, including performances for two US Presidents and the Pope.

Fun: Scott is an expert on all things Disney and a Lego enthusiast. He’d rather conduct a group than sing any day, but the church loves to hear him sing!