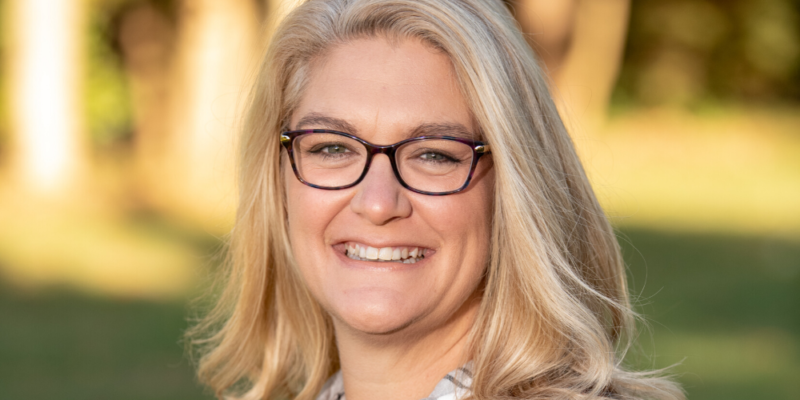 Amanda graduated from the University of Louisville with her Bachelor of Music with vocal emphasis in 1997 and her Master of Arts in Teaching in 1998. She was an active member of the Kentucky Opera, performing in numerous operas there and with the University of Louisville. After college, Amanda taught middle and high school vocal music. In 2002, she decided to stay home with her children. Since that time, she has kept a steady voice lesson studio over the years, judged Kentucky All-State auditions for 10 years, been the festival manager for the Louisville choral festival, and been a guest clinician in the Kentuckiana area for elementary & middle school choirs.

Family: Amanda and Sean have two children, Fin and Caroline.

Fun:  Amanda has been a fan of University of Louisville sports since birth and cheers for all of their teams.  She also enjoys traveling with her daughter who competes in Irish dancing competitions around the region.

Faith:  My faith is always a journey.  I know that I’m not perfect and God is always molding me.  I love teaching the kids that even though you aren’t perfect, God still loves you and wants you!