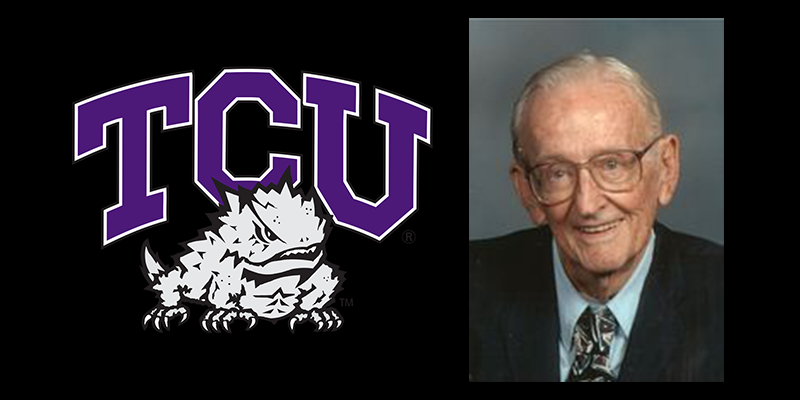 Have you ever been stunned by an act so generous, so kind, so thoughtful that you said it was “TOO GOOD TO BE TRUE”. This happened to me during my junior year at TCU. Going to TCU was a stretch for my family in just about every way, especially on the financial end of things. My dad drove a milk truck and my mom worked in billing at a small company. It took every bit we had to cover the cost of a private school education. During the summers I had to work grueling jobs and save every penny to buy books. So when a trip to Germany to celebrate the 500th anniversary of Martin Luther’s birth was offered, I never considered it. Imagine my surprise then when the dean of the religion department told me to get a passport because someone had paid for the entire trip so I could go.

When I told my mom and dad they insisted on calling the dean, because it was just “TOO GOOD TO BE TRUE”.  Later I found out it was a cranky old professor of New Testament studies that had paid my way. He was intentionally living a frugal life so that he could send ministry students on a life-impacting overseas trip.  I remember thinking when he died that the best way to describe Dr. Ambrose Edens’ life was to say he lived a “TOO GOOD TO BE TRUE” life.

I’ve been thinking about what that would mean for me, for us, to live that kind life. Can you imagine the impact of 2000 people living out the love of Jesus in such a way people everywhere were saying that’s “TOO GOOD TO BE TRUE”? It would be a tsunami of goodness in our city!

One more enduring memory about Dr. Ambrose Edens. He was not as generous when it was time for finals. He would pass out the final exam wearing a red sport coat. On his lapel he wore a pin that said “Fat Chance.” It was ominous! Thank you God, for cranky old college professors who got it right. The perfect blend of too good to be true generosity and at the same time high expectations for our performance.