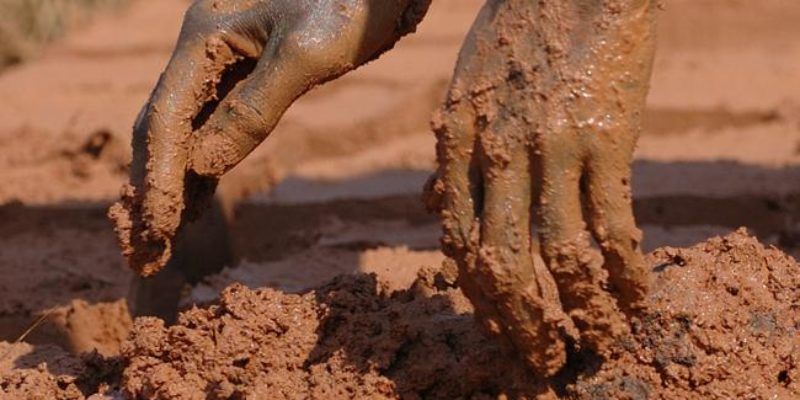 Why did Jesus spit on people?

Near Decapolis, some people brought Jesus a deaf man who could hardly talk. Mark says, “Jesus put his fingers into the man’s ears. Then he spit and touched the man’s tongue” (Mark 7:33). Later, in the town of Bethsaida, Jesus healed a blind man by spitting: “He . . . spit on the man’s eyes and put his hands on him” (Mark 8:23). Then there’s another example in John. To heal a man born blind, Jesus “spit on the ground, made some mud with the saliva, and put it on the man’s eyes” (John 9:6).

Some historians think Jesus used salvia because ancient cultures believed it contained healing properties. Maybe so, but would you let your doctor spit in your eye? Others believe it was a throwback to Genesis where God created human beings from dirt. At least, that’s what a lot of the early church fathers said. No one really knows for sure why he used spit, and I’m not sure it really matters that much.

But, I have a theory about all of this, and it might be worth thinking about. It may just be a way of reminding us that God wants us to get up close and personal with people, and that ministry is a messy business. My time as a hospital chaplain, and in a previously gritty urban church confirms this.  I also think that the Gospel writers wanted to convey that Jesus was a real human being.

This weekend I’m preaching a message called Mud and Spit on John 9:1-41.These verses describe how Jesus turns a man’s life (and his whole community) upside down. I can’t wait to share how God is opening my eyes to the ways he transform lives.