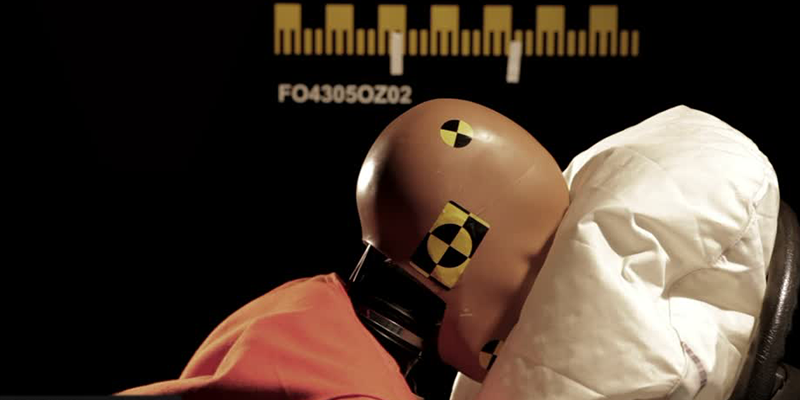 No one ever plans to ruin their life. Nobody makes that a goal, or a New Year’s resolution, or an integral part of their 5-year plan. Kids don’t sit around and dream about growing up and becoming an alcoholic; students don’t go to class to learn how to be bankrupt; brides and grooms don’t go to the altar expecting their marriage to fail; and most people don’t plan to retire to be lonely and bored.

Nobody ever plans for it, but it does happen. It happens far too often. And it happens because of the choices we make, and sometimes we make those same mistakes again and again. Visit our sermon library to listen to a series of messages about one of the most common things we do to wreck our lives. The series is called Crash Test Dummies.