Join us every Sunday at 11 AM on Zoom and Facebook Live for an online service that includes songs, communion, a sermon, and more. 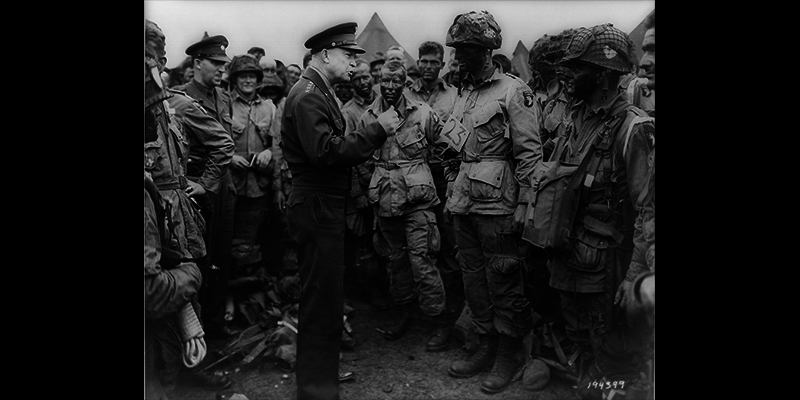 During World War II, Dwight D. Eisenhower took a cruise around the Isle of Capri. On seeing a large villa, he asked about it and learned that it was to be his quarters. He inquired about the neighboring villa as well, and learned that it would soon belong to Army Air Force General Carl Spaatz.

“Damn it,” Eisenhower said, “That’s not my villa and that’s not General Spaatz’s villa! None of these will belong to any general as long as I’m boss around here. This is supposed to be a rest center — for combat men — not a playground for the brass.”

Great leaders have one trait in common. They possess a selfless dedication to purpose bigger than themselves. Eisenhower’s first priority was getting the job done, not elevating himself above others. In his 1953 inaugural address he said, “A people that values its privileges above its principles soon loses both.”

At the heart of our faith is a purpose that is greater than ourselves. When we first come to Christ it is often to get our most basic needs met.  But then at some point he invites us on a journey to somewhere completely new. It’s always beyond our comfort zones, and often scary and risk-filled. The disciples faced such a moment in Mark 4:35-41. When is your moment?