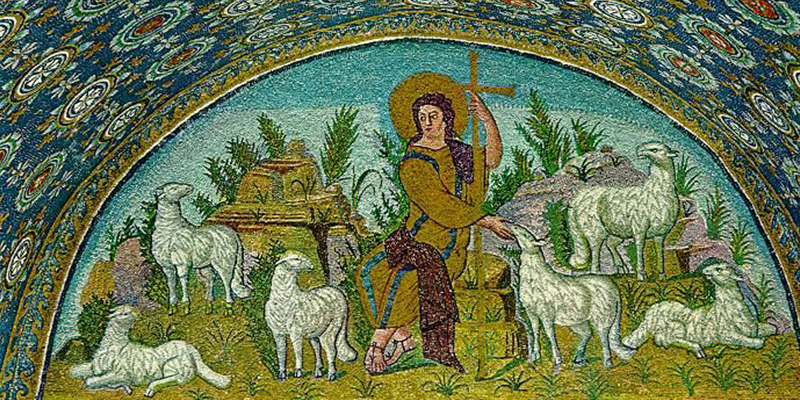 Freedom of Belief is a core value for our church. Sometimes people think this is just caving in to our culture. They think it means anybody can just believe anything they want to believe. But the truth of the matter is that Freedom of Belief is nothing new at all and is, in fact, very first century Christian. The early church was very diverse in what it believed, and that did not seem to bother them very much. Churches at that time believed a lot of different things about Jesus, and what it means to be a Christian.

The gospels and Paul’s letters also reflect a lot of different beliefs about being a Christian. Believing the same things was not really their focus, because they were concerned about something even more basic than beliefs. What united the earliest Christians were some common ways of practicing their faith. They were radically committed to serving the poor, welcoming the social outcast, adopting abandoned children, nursing the sick and the dying during the plagues. Many church historians believe that this was the primary reason the church stood out and grew so fast.

I think there’s an important lesson here for us as we think about what it means to be a church today. Our beliefs  are important, and I don’t want to minimize those beliefs, but they are not persuasive. It’s our deeds and not our creeds that make Jesus and the church attractive to people. Generosity, mercy, kindness, love, and sacrifice are the things that make us unique. It’s how we live that makes us really stand out.

So freedom of belief is not weak at all. Sometimes beliefs are cheap and easy. Much harder are the ethics of Jesus, living our life the way that Jesus lived a life for others. What did Jesus tell his disciples? “They will know you are my disciples by your love for one another.” If you’d like to hear more, listen to this recent sermon, Don’t Send In The Clones.