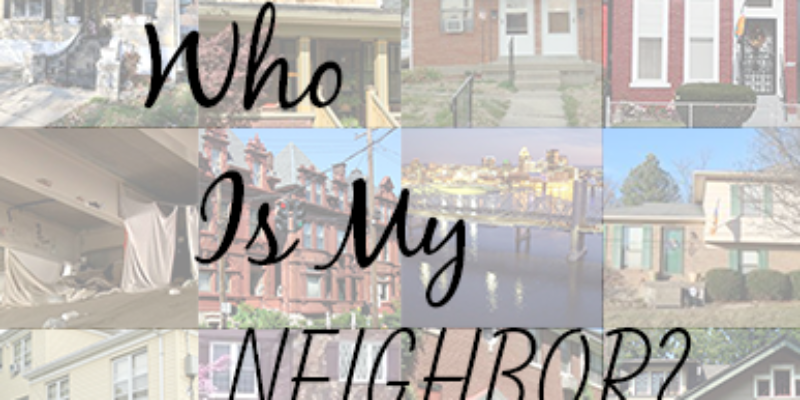 In 2009 Dave Runyon gathered a group of ministers in the Denver area to think, dream, and pray about how their churches might join forces to serve their community better. They invited their local mayor to join them, and they asked him a simple question: How can we as churches best work together to serve our city? The discussion revealed a laundry list of social problems similar to what many cities face: at-risk kids, areas with dilapidated housing, child hunger, drug and alcohol abuse, loneliness, elderly shut-ins with no one to look in on them. The list went on and on.  Then the mayor said something that inspired them: “The majority of the issues that our community is facing would be eliminated or drastically reduced if we could just figure out a way to become a community of great neighbors.”

Later he explained that often when people identify a problem, they come to civic officials and say something like, “This is becoming a serious issue, and you should start a program to address it.” The mayor then told them, that in his opinion, government programs aren’t always the most effective way to address social issues. He went on to say that relationships are more effective than programs because they are organic and ongoing. The idea is that when neighbors are in relationship with one another, the elderly shut-in gets cared for by the person next door, the at-risk kid gets mentored by a dad who lives on the block, and so on.

Could it really be that simple? …”Love your neighbor.”

This Lent we are asking, “Who is my neighbor?” I’m preaching the first message in the series this weekend. We’ll be taking a close look at a man left for half-dead. You might be shocked to discover his identity.

Living It Out,
David

The story about Dave Runyon is an excerpt from “Art of Neighboring.” By Jay Pathak & Dave Runyon.

P.S. Several activities have been planned for Lent this year to stretch you and grow you. Click here for some ways that you can get plugged in.