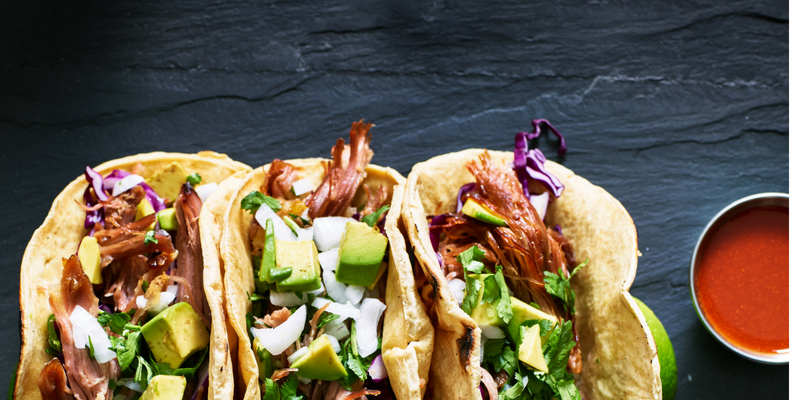 I had lunch with Michael Swartzentruber this week. You may remember that Michael is our former youth minister. He now serves as a pastor at a growing church in Lexington, and both he and the church are doing well. Michael and his wife Rebecca are also raising two beautiful foster children. Michael even won an award for having one of the best lawns in his neighborhood! Hard to imagine Michael with a nice lawn since I remember what his office looked like.

At lunch, I found out that Michael is very brave when it comes to his eating habits. He took me to a Mexican restaurant, where they served a unique variety of tacos. They had everything from intestine and head meat tacos to tongue and brain tacos. Michael had to persuade me to eat brain tacos because I’m not as courageous as he is.

It occurred to me after eating the brain tacos that I probably should have asked what kind of brains they were. Were they cow brains? Were they monkey brains? Were they llama brains? I have no idea, but I know one thing–I don’t feel any smarter than I did before I ate them. They must have been gerbil brains.